Skip to content
HomeProjectsA Podcast to the Curious – The M.R. James Podcast 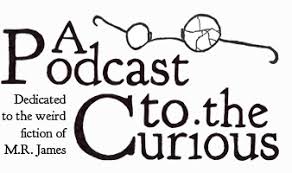 Since 2011 I’ve been the co-host/producer of a podcast about the master of the English ghost story, M.R. James.

I’ve been a big fan of podcasts since about 2008, so when my friend Mike Taylor (another podcast fan) suggested we try a bit of podcasting ourselves I jumped at the idea! Inspired by the H.P. Lovecraft Literary Podcast, we hit upon the idea of creating a similar podcast dedicated to late-Victorian ghost story author M.R. James. Most episodes a centred around a single ghost story (most by M.R. James but more recently we’ve moved on to cover a wider range of authors), and feature discussion of the plot, the characters, and how the stories reflect M.R. James’s academic career, interests and private life.

Since we started the podcast has expanded to include interviews with writers, folklorists, filmmakers and academics whose work has been inspired by M.R. James, as well as reports from various M.R. James conferences we have attended. It has always been great fun and very rewarding to work on the podcast, although our output has slowed in recent years due to work and family commitments. The podcast is not run for profit, does not feature advertising and its costs are funded via listener donations.

The podcast has various spin-off projects, such as Monty’s World, a Google Maps-based SPA for exporing the real-world locations that feature in M.R. James’s life and stories, and Stories that Inspired M.R. James, an ebook of stories mentioned in M.R. James’s essays on ghost stories.

From a technical point of view, I created the podcast website as a fairly simple WordPress-based website but quickly moved the podcast file hosting to Libsyn, which is more optimised for streaming large files that the original website proved to be! Mike and I share the podcast editing duties, Mike using Audacitywhile I prefer Sony SoundForge. As Mike and I live 40 miles apart, we usually record via Skype or Google Hangouts, each recording ourselves at each end and then stitching the two halves together in the edit to preserve audio quality. I create all the music for the podcast myself using FLStudio, and there is an album planned when I can get around to it! 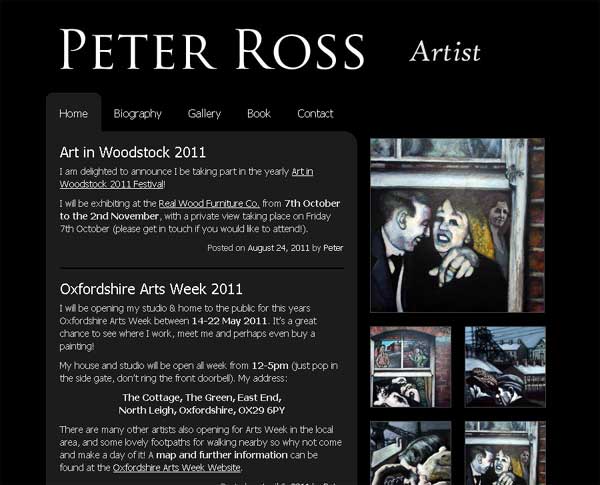 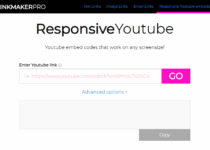